Tanner Porter is a composer-performer and songwriter. In her “original art songs that are by turns seductive and confessional” (Steve Smith, The New Yorker), Tanner explores her passion for storytelling, often framing her music and words within the context of the natural landscapes she grew up in—the canyons, tides, and wildfires of the California coast. Tanner’s orchestral works have been commissioned by the Albany Symphony Orchestra with conductor David Alan Miller, the New York Youth Symphony with conductor Michael Repper (First Music program), Nu Deco Ensemble with conductor Jacomo Bairos, and the Phillips Exeter Academy combined choir and chamber orchestra with conductor Rohan Smith, among others. She recently collaborated with choreographer Claudia Schreier on a new work for the Boston Ballet, set to an orchestrated version of her string quartet “Six Sides from the Shape of Us,” with music direction by Mischa Santora. Tanner is thrilled to be working with Schreier on an original piece for the San Francisco Ballet’s Next@90 festival, to be premiered in 2023. As an arranger, Tanner orchestrated Grammy award-winning songwriter Aoife O’Donovan’s song-cycle “America, Come” for premiere with the Orlando Philharmonic and music director Eric Jacobsen. Recently, she co-arranged Holst’s “The Planets” for The Bridgeport Symphony and Dance Heginbotham, with music direction by Jacobsen. Tanner was a 2022 Early Career Musician in Residence at Dumbarton Oaks, and has attended the Aspen Music Festival, Djerassi Resident Artists Program, Gabriela Lena Frank Creative Academy of Music, Avaloch Farm Music Institute, the Norfolk Chamber Music Festival. Her works have been presented at Carnegie Hall, the Prototype Festival at the HERE Arts Center (Magdalene, 2020 featuring Danielle Birrittella and Ariana Daub with direction by Zoe Aja Moore and music direction by Mila Henry), the Miami Light Box, the Mizzou International Composers Festival, New Music Detroit’s Strange Beautiful Music, and New Music Gathering, and the American Composers Orchestras Connecting ACO Community virtual series. She was a 2019 recipient of the American Academy of Arts and Letters Charles Ives Scholarship. Her most recent album of songs, The Summer Sinks, was recorded with LA-based studio Oak House Recording and can be heard on all streaming platforms. Tanner holds degrees in composition from the University of Michigan’s SMTD (BM) and the Yale School of Music (MM). She is a member of ANTiCX collective. 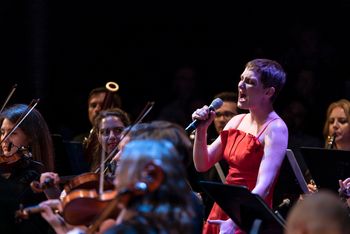 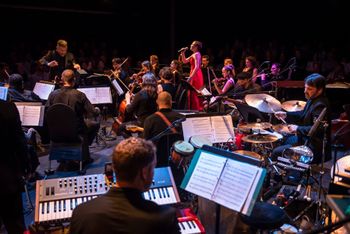 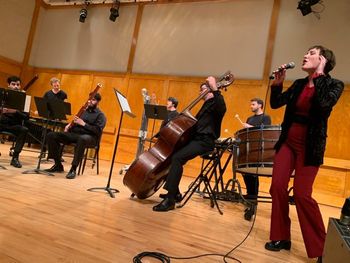 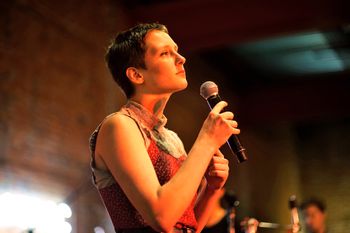 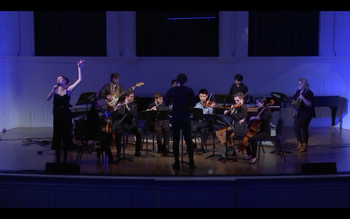 New Music New Haven, "Nothing On Me" Premiere 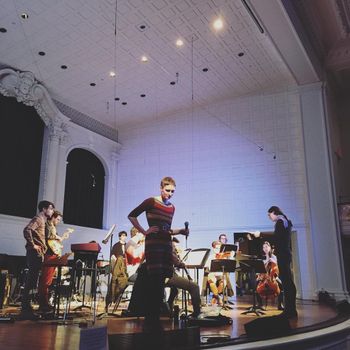 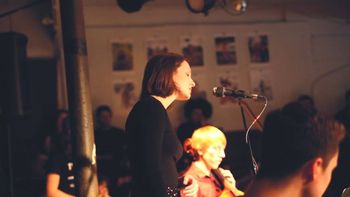 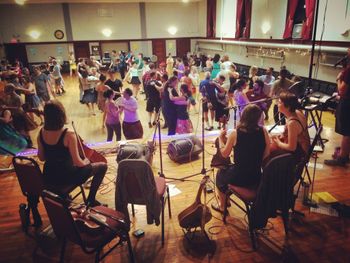 To purchase scores and for general inquiries please email:
tannerporter.music@gmail.com

Blackbox Ensemble: Outside the Box Festival

Performance of "Honey" with Blackbox Ensemble

Party of One: Album Release Show